An homage to Philp K. Dick

What is visible is only a simulacrum

The studio has existed since 2012 as a container for architects and friends with the intention of combining different experiences and design skills under the same name. During the years UBIK has participated in several competitions, with important results.

From 2018 the studio’s activity intensifies and is structured under the guidance of the founder, Gabriele Pinca, becoming a design studio in all respects.

The name of the studio is a clear homage to Philip K. Dick, seminal writer who investigated, among other things, the relationship between the real and the mere perception of what is real, reality understood as the sum of beliefs and power of simulacra. In UBIK, one of his most famous books, the duality between what is real and what seems real becomes the founding factor of the book.

UBIK arch places itself on the furrow of the book digressions going to investigate the fiction behind the eclecticism of contemporary architecture, where it is not strange to find megalithic trabeations made of plaster, where cyclopean walls are hollow inside, where new models mimic the forms of ancestral elements, where what is visible is only a simulacrum. 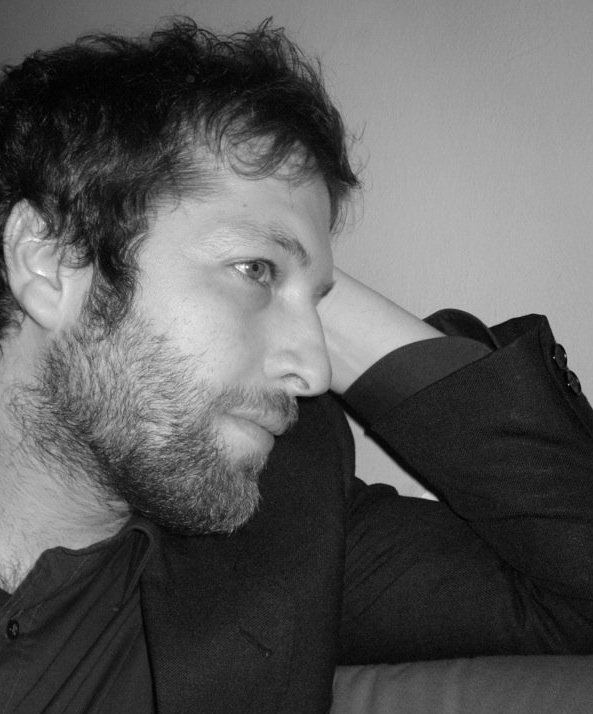 Architect Gabriele Pinca trained in Florence, where he graduated in 2005 and immediately began working on high-profile projects, collaborating with noteworthy studios.

His projects range from residential to the retail sector and hoteliers, and they are based on a constant search for innovative solutions and great visual impact, proposing each time settings tailor-suited to the needs of the customer.

The professionalism achieved allows to deal with passion and competence every aspect of the architect’s profession: from the design of buildings to interior design, promoting the attention to materials and details typical of the good Italian tradition.

Check out our projects

We use cookies to enhance your experience while using our website. If you are using our Services via a browser you can restrict, block or remove cookies through your web browser settings. We also use content and scripts from third parties that may use tracking technologies. You can selectively provide your consent below to allow such third party embeds. For complete information about the cookies we use, data we collect and how we process them, please check our Privacy Policy

Strictly Necessary Cookie should be enabled at all times so that we can save your preferences for cookie settings.

If you disable this cookie, we will not be able to save your preferences. This means that every time you visit this website you will need to enable or disable cookies again.

This website uses Google Analytics to collect anonymous information such as the number of visitors to the site, and the most popular pages.

Please enable Strictly Necessary Cookies first so that we can save your preferences!